TO REMOVE SCARS?: Benefit # 61 of the California Stem Cell Agency

For a writer, scars are stories. For instance, on the next-to-last finger of my right hand, there is a tiny white scar, from when I was a diver at Marine World long ago.

I had been scrubbing algae off the walls in the moray eel tank, inhabited by several dozen of the snake-like fishes. Breathing with their mouths open, they showed teeth like slivers of broken glass. The water grew murky, as I carefully scoured around the little caves full of eels. I could see the sides of my nose and the lining of the plastic mask and then even that went away.

I felt a tension in the water, as if something bad was about to happen, and then it did: like a mouse trap snapping on my finger, and then I was yanking my hand up and down, trying to get free.

It is said that when an eel bites down, its jaws lock. Fortunately, this is not true.

When the eel let loose. I climbed out of the tank, squeezed some blood out of the wound to clean it, then went to the doctor. He did not believe me at first, until he saw the X-ray.

“A classic avulsion fracture!” he said, proud as if he had done it himself, “It penetrated the bone!”

I could have told him that, having cleaned out the bite with a broom straw, which went all the way through the finger and out the other side…

They can also be harmful. In a spinal cord injury, a scar can block information sent by nerves from brain to body, and vice versa. When my paralyzed son Roman Reed tells his leg to move, the signals do not get through — the leg does not move.

A scar on the liver interferes with function.

Multiple sclerosis, which means literally “many scars”, can affect brain and spine.

And too much scarring on the heart can end a life.

But what if there was a way to heal torn flesh without a scar — or to turn an existing scar into smooth seamless skin? 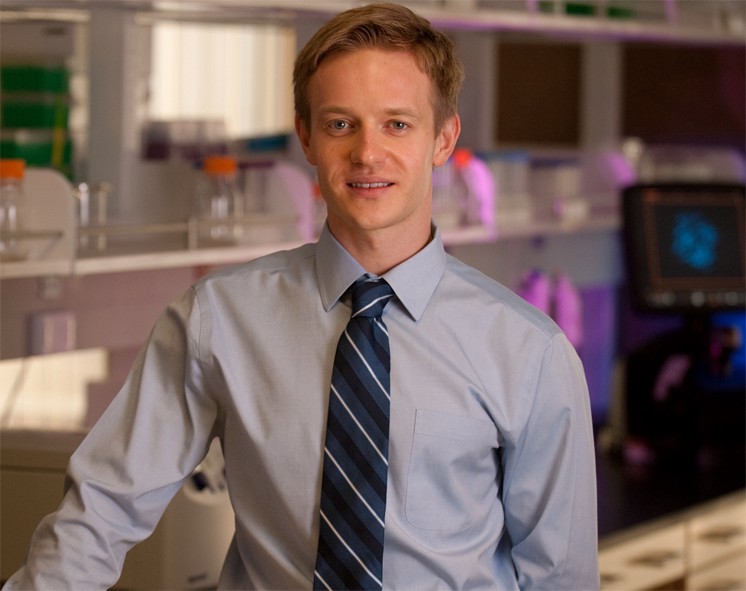 On opposite sides of America, two men are working to prevent or reverse scarring: Drs. Maksim Plikus, a scientist at the University of California at Irvine, and George Cotsarelis, of the University of Pennsylvania. Dr. Plikus received a CIRM training grant as a postdoc at USC in 2008–2009. 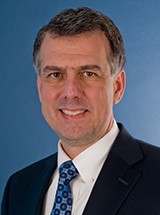 It seems there are important differences between normal skin and a scar.

What is the recipe for normal skin? Primarily: hair follicles, oil- and sweat-making glands, collagen, and numerous fat cells.

And a scar? Leave out the hair, the glands, and the fat.

But what if the missing ingredients could be inserted into a wound?

According to the scientists’ joint 2017 UC Irvine /Penn paper in Science, when those conditions are met, “Adult mice can …regenerate nearly normal-looking skin.”

Remember that great line from the movie FIELD OF DREAMS? “If you build it, they will come”? Well…

“If you build the hair, the fat will follow.”

Hair follicles produce growth factors which make the fat that is needed for the scar-less wound-healing. In their most recent 2019 paper in Nature Communications, the authors showed that a portion of new fat cells can regenerate in such a manner from specialized blood cells, recruited into the wound from blood stream upon injury.

In science talk, it turns out that:

The potential benefits of this therapy are enormous. In addition to its potential effects on heart attacks, liver malfunction, spinal cord injury — anti-scarring research may also help reverse lung fibrosis, even fight off infections.

So what is the problem? CIRM (the California Institute for Regenerative Medicine, the stem cell research agency) is now in the stage of funding translational research (human trials, where a therapy may be tested on a person), and earlier-stage work with animal models may be considered too basic. CIRM’s planned funding pattern was to begin with basic research and then advance to human clinical trials, which is where they are now.

But the Plikus research has progressed, and may now be considered closer to human application, i.e. eligible for CIRM funding.

A more significant barrier, though, is that CIRM is running out of money. Begun in 2004 (actually 2017, after all the conservative objections had been met) CIRM was designed to last ten years. With careful spending, the funding has been stretched out well past that, but still the funds are running low.

Will there be a renewal of the program?

That is my hope: that California will continue our program’s funding — and when Dr. Plikus is ready to apply for a major grant, CIRM will be there to fund it.

Don C. Reed is the author of “CALIFORNIA CURES”,”STEM CELL BATTLES”, and other books.