A few days ago, my wife Gloria and I went to a fundraiser for Montana Senator Jon Tester. The meeting was to be held at Bob and Danielle Klein’s home, in the hills near San Francisco.

As we drove along the winding tree-lined roads, three deer looked up from their grazing. Their natural predator, mountain lions, had been photographed recently, prowling the area. 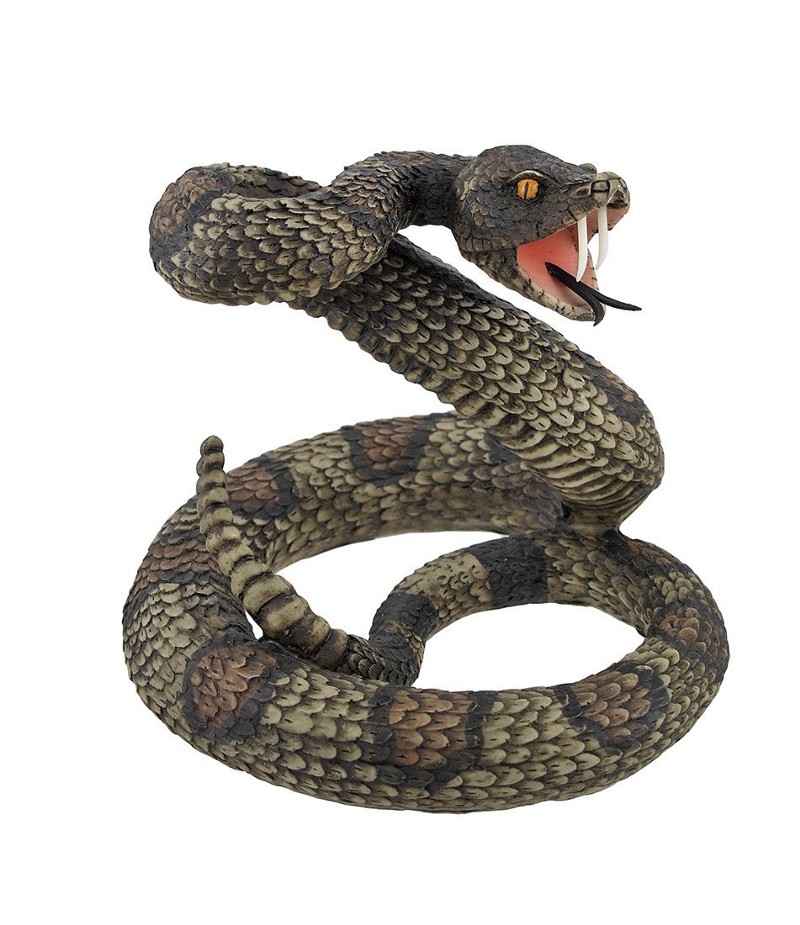 To avoid snake strike, step ONTO logs in path, not over them. Amazon illustration

I had a sudden nasty thought about being bitten by a poison snake, imagining its fangs ripping into my calf muscle as I stepped across a log in the trail.

As our car pulled down the driveway to Bob’s house, it occurred to me to wonder: why did there need to be a fundraiser for Jon Tester anyway?

Senator Tester is the incumbent, well-liked and respected. A big husky farmer with short-cropped bushy hair, Tester is the kind of friend who is always glad to see you, always sorry to see you go. 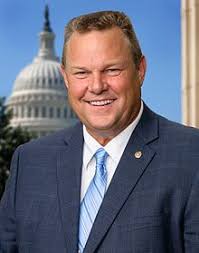 I support Senator Tester for his stem cell research stance. But I would be attending to show support, not to help financially. As a retired schoolteacher, I don’t have much to spare, but I did get up my courage enough to donate $25 (twenty-five) dollars, and hope anyone who reads this will consider doing the same.

Normally, I don’t give even that much, being near-broke most of the time.

But there is a new venom in politics these days, like a rattler in a sleeping bag.

The Supreme Court decision “Citizens United” re-defined money as a form of speech, which (now being speech) should be free: unregulated.

Behind the scenes, money was pouring in: from people who can write a check for a million or two, no problem.

Donald Trump, according to Forbes magazine, has a total wealth of $3.1 billion.

One multi-billionaire like Trump could pay for the entire Presidential campaign.

Inside Bob’s home (lovely, but no gold-plated Trumpian palace) I looked around at the people present. Many were scientists, or friends of scientists: they would donate to a good cause, but nowhere near what a billionaire could.

Retired Senator Max Baucus was there, a soft-spoken gentleman who remembered your name.

But the star of the show, Jon Tester? He had planned to attend but could not make it — sending a DVD instead, which we watched on Bob’s TV.

Why? According to Senator Baucus, a series of dark money-sponsored advertisements was being run against Senator Tester.

The negative ads appeared to be working. Tester’s opponent was ultraconservative Matt Rosendale, beloved by special interest Super PACs. Senator Jon had been doing quite well against him, but his lead had suddenly dropped: 8 points to 2.

In the past several weeks, his Republican rival had benefited from more than $2 million in dark money ads.

So now Tester has to fight to raise matching money to communicate equally.

Something is wrong in the system when that kind of money is allowed to pour in — from any direction, left or right, Democrat or Republican.

Why did the big money individuals and giant corporations want Jon Tester defeated?

Perhaps because he is fighting Citizens’ United. Senator Tester has sponsored no less than five bills to require big donors to be identified, including:

and the Spotlight Act.

Tester has worked with progressive Republicans on such bills; fortunately such old-fashioned GOP folks are still around. But some are of a new and different ilk.

Disclose the donors! Who could possibly vote against a sunshine law like that?

Want to know more about the dark money story, with an emphasis on Montana?

Check out the new movie, DARK MONEY. I have not seen it, but I hear it is good — and the issue affects us all.