Half a century ago, I witnessed an act of pure racist cruelty.

I had been hired as a deckhand on a crewboat, ferrying supplies to the oilrigs, near Morgan City, Louisiana. But there was no work at the moment, and I was back at headquarters, hanging out by the boat dock at the edge of the bayou, talking to someone I had just met. The air was thick with heat and moisture, and at night you could hear the alligators booming, as the males challenged each other.

My new acquaintance nudged me, and pointed at an old black man, apparently fishing with a piece of dangling rope. “Look at that fool,” he said, “How you gonna catch any fish like that?” He wandered away, laughing to himself.

He looked at me a moment, and then pointed to an old battered toolbox beside him.

“Know how long it takes a man to build a good tool box, everything he needs?”

I shook my head.

“Years,” he said. “So I was sitting here, waiting for the next crew boat to come in, and some SOB kicked my toolbox into the ditch, lost my tools.

“So now I am using this magnet” — he pulled up the rope at the end of which was a v-shaped piece of metal — “try and get some of my gear back, out the mud.”

“Why would he do such a thing?” I asked.

He looked at me as if I was crazy.

“I told him nothing, who you think he would side with?” he said.

Racism is much is in the news of late, brutality committed against black people.

I am not black, and cannot know what it is like — a history of persecution.

But I have heard what happens to black Americans when they go into the hospital with sickle-cell disease. Leaving out the disease itself for a moment, some expect to be insulted — perhaps denied pain medication on the unfounded assumption they might be addicts.

“Studies show if I as a black man and you as a white person go into the emergency room with severe pain, you are far more likely to be supplied with pain relief drugs than me,” said Dr. Ted Love, former board member of the California Stem Cell Board of Directors, also a Harvard/Yale scientist and CEO of a major corporation. — “REVOLUTIONARY THERAPIES”, by D. Reed 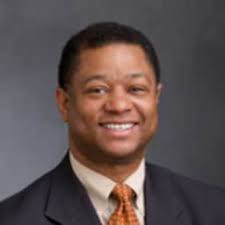 “Those with sickle cell see going to the hospital as battle,” said patient advocate Nancy Rene, “They gear up with copies of medical records and NIH guidelines, make sure they have a diary to record inappropriate remarks from medical staff, and a friend to come along as an advocate to help them withstand the implied racism…with which they are confronted.” — personal communication — DR

Ms. Rene’s grandson, now 14, had a sickle cell-caused stroke — at the age of nine months. 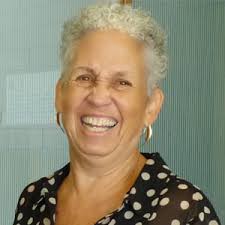 The late great comedian, Alan King once said: “Free advice costs nothing — and it’s worth the price”. In that spirit, here is my “free advice” to voters this fall.

Right now, both major political parties are vying for your vote. Maybe tomorrow they will forget you exist, but for right now they are eager to know what you want. There has never been a better time to fight for what is important — for housing, food, jobs, reliable medical care. But high on that list, I suggest, should be an increase in medical research, targeting diseases which threaten our families.

Sickle-cell disease (SCD) kills people, disproportionately affecting people of color, of whom roughly 1 in 365 have the condition.The average life-span of a sickle cell sufferer was once 48 years for women and 42 for men — now it is just an average age of 36, worse than it was before.

And these are not easy years.

If someone you love has sickle-cell, you know about “crises”. The blood cells change, from round and soft to hard and sickle-shaped, clogging the bloodstream; the feeling is said to be like broken glass in your veins.

California is fighting to cure sickle cell: not just to ease the symptoms and reduce the pain, but to fix the problem.

We know a bone marrow transplant can heal a person with sickle cell, replacing the defective blood cells.

The problem is that the marrow has to come from a close relative, who is both a match and also someone who does not carry the sickle cell gene. Since the gene is inherited, it is hard to find a perfect match.

But thanks to the California Institute for Regenerative Medicine (CIRM), and scientists like Donald Kohn of UCLA, we may have a stem cell alternative. 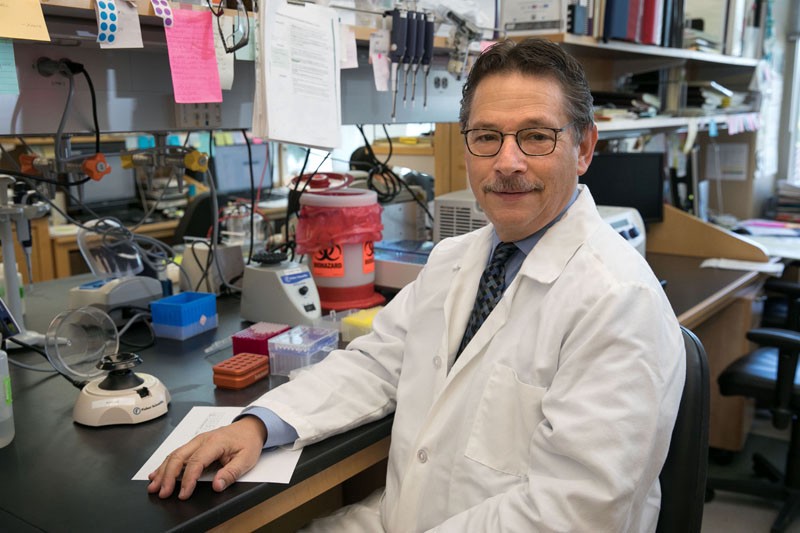 The procedure, as I understand it. has three steps: remove, repair, replace.

Remove some bone marrow from the patient;

And replace the now-fixed bone marrow.

This procedure is currently going through FDA-approved clinical trials.

The California stem cell program is strongly invested in the research: more than $43 million in the battle against sickle-cell.

It is important to note that aside from sickle cell disease, people of color also suffer disproportionately from many, if not most, diseases.

“From hypertension and heart disease, to eclampsia and cancer, African-American experience illness at a high rate, and have a lower life expectancy compared to any other racial or ethnic group.” (Studies show that) “racism not only impacts social stratification, but also the ability…to be healthy”. Since black communities tend to be further away from hospitals and medical centers, the result is a disparity in care.

What has the program accomplished so far, in addition to sickle-cell research?

Since it began in 2004, the California stem cell program has been involved in more than 1,000 research projects, 82 clinical trials, and 2,500 peer-edited and published scientific discoveries. CIRM has literally saved lives: 50 small children were diagnosed with the life-threatening “Bubble Baby” disease, but they are now healthy because of research funded by California’s program. CIRM has given upper body function to newly-paralyzed patients, and restored a measure of sight to a previously blind mother, allowing her to see her children for the first time.

Californians want cures; that is why the program exists, and why it deserves your support. This November 3rd, when you step into the voter’s booth, or sign your vote-by-mail ballot, please check YES! in the box marked: “The California Stem Cell Research, Treatments, and Cures Initiative of 2020”.

Want to help? You (and/or your group) might consider endorsing the effort. It is easy, and costs nothing.

ONE STEP ENDORSEMENT — here is the URL for our 1-step endorsement.

Above all, talk to your friends about the California stem cell program. If you or someone you love has sickle cell or any other chronic disease (long-lasting or incurable) that is something that should be fought.

No matter our race, creed, color or gender, chronic disease threatens us all; let us fight side by side, in defense of those we love.