HOW MANY CHRONIC DISEASES DO YOU HAVE?

Excuse me for asking such a personal question, (and no insult intended!) but how many chronic diseases or conditions do you have?

I have four myself, but don’t worry, I am not contagious! I have:

1. Arthritis in hips, knees, and back. I no longer bound up the stairs, and rising from the floor is not what you might call graceful. Ever see a camel get up?

2. Peripheral neuropathy in feet, ankles and calves. This pins-and-needles condition wants to travel up my body, but is manageable (though not gone) with medication.

3. Cancer. I had (have?) prostate cancer. Surgery removed the prostate gland where the cancer took up residence, radiation blasted the hole left by the surgery, and hormone injections stung like crazy, and did whatever they do. Is the cancer gone? I don’t know, but I take blood tests every six months, and so far so good.

4. Stroke. I have had one minor stroke. It was very odd; in my mind I could actually see the words being made before I spoke, letter by letter, like typing in the air. For a while it was difficult to speak at all, and even now the search for words is more difficult than before..

Such a number of conditions is not unusual. According to the Center for Disease Control and Prevention, six in ten Americans have at least one chronic disease or condition, and four in ten Americans suffer two or more.

I am fortunate in that none of my ailments are particularly burdensome. Others are not so fortunate.

What chronic conditions trouble you, or someone you love?

These are chronic conditions, historically considered “incurable” — and they are the reasons the California stem cell program exists.

Why is this important? Chronic disease affects everyone, either ourselves, or someone we love — and we need weapons to fight back.

When I went in to deal with my cancer, I was very glad indeed that there was a procedure ready to take care of me. Failing that, I might not be writing this now.

But still the whole procedure seemed primitive: cut out the cancer, blast the affected area with poisons, and hope for the best?

I want better treatments than that for everyone: stem cell procedures, validated by the FDA, carefully researched, tested, safe — and effective.

Those treatments should exist for people like my wife, who died too young. Other people love their spouses just like I loved mine, and they deserve a procedure that works. We want to defeat cancer, to kill all of it, every cell — and regenerative medicine is taking us closer and closer to that goal.

Let me show you something wonderful. Remember that long list of diseases?

If you search almost any one of those conditions, along with the word “CIRM”, you will find CIRM-funded California scientists working to defeat it.

Example: I just Googled one of my conditions: “peripheral neuropathy” along with the word “CIRM”. and found that CIRM is fighting back against the condition which gives me pain in the lower limbs. 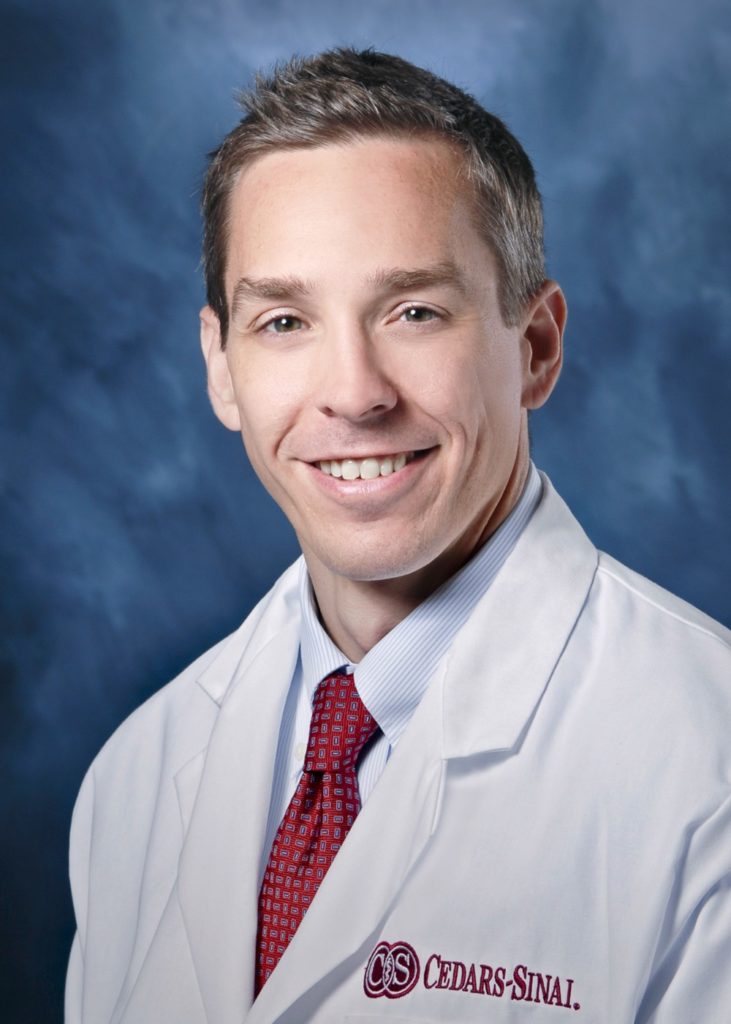 At the world-renowned Cedars-Sinai Medical Center, Robert Baloh, M.D., Ph.D., is working to find a cure for peripheral neuropathy, which is, apparently, caused by a wrongful duplication of a gene: PMP22.

“The (scientist) proposes to …correct the defect in these cells…(and) will transplant the genetically corrected (cells) into a rat model… to determine whether these cells…alter disease progression.”

Will cure be found in time to fix the condition which gives me pain? I don’t know.

But CIRM is fighting to make change happen, attempting to cure what has been regarded as an incurable disease; more than that, one cannot ask.

More than ninety therapies have already advanced to clinical trials. You can see a breakdown of 64 of them if you go to: https://www.cirm.ca.gov/clinical-trials

CIRM paid for some of these trials directly; in other cases, we (the program, not me personally!) paid for research earlier in the process, before the trials.

Lives have been saved, because of CIRM. More than fifty little children had SCID (Severe Combined Immunodeficiency), the “Bubble Baby disease”, which is typically fatal — but they are alive, and healthy. Paralyzed young people have recovered function in their upper bodies; a woman once profoundly blind recovered enough sight to see her children for the first time. And a man stricken down with the liver-and-lung destroying granulomatous disease will still be in the hospital — as he studies to become a doctor, his health restored. And much more!

But now CIRM’s funding is almost gone. The program began in 2004 (though frivolous lawsuits delayed our start for almost three years) and it is 2020 now.

We do not have to let CIRM die. Bob Klein, the man who began the program, also designed its renewal, a proposal for which will be on the California ballot as Proposition 14, this November 3rd.

It supports $5.5 billion worth of research, to continue, in Lincoln’s words, what was “so nobly begun.”

Important: this is not a new tax. It will be financed by the sale of tax-free government bonds. The money will come from the general fund, but there will be no payments at all for the first five years, and after that the costs will be spread out over roughly thirty years. It will cost about $5 per Californian per year, less than two cents a day: or as Bob Klein puts it, “the price of a bottle of aspirin”.

Remember in November: When you fill out your mail-in ballot, or step into the voting booth on November 3rd, support stem cell research: