Imagine a nightmare scenario. You go to the bathroom, and you urinate — blood.

First, of course, you would wrack your brain for some harmless explanation: maybe you bumped into something, injuring yourself, so your kidneys are bleeding? Professional boxers sometimes lose blood after a fight, their bodies so beaten up, pummeled and pounded — after the “Rumble in the Jungle” with George Foreman, Muhammed Ali reportedly bled for a week.

But finally, you would force yourself to go to the doctor, hoping desperately he or she would not say:

“You have cancer of the bladder”.

What does that mean, in practical terms, to hear that grim diagnosis?

Humble but indispensable, the bladder stores and releases urine. Without it, you die.

Treatments for cancer of the bladder are possible, but harsh: to remove and reconstruct the cancerous portion. “A radical cystectomy” means to remove and replace the entire bladder.

After the bladder’s removal, you may choose to wear a bag called a stoma, which must be emptied every few hours. Or, a substitute bladder can be built from a piece of your intestine, connecting to the kidneys. This empties through a hole in your stomach. A catheter, a slender piece of rubber tubing, will help in the process.

Even when the operation has been done, the cancer may return. The problem is that even when 99% of the cancerous tissue is removed, that little bit remaining is like a “reservoir” of cancer stem cells (the bad kind), which may reproduce rapidly, until it takes over the bladder once more.

It is the most expensive cancer to treat, requiring frequent and high-cost monitoring to check whether the bladder cancer has re-emerged.

Is there a path to defeating the cancer and restoring the bladder’s natural function? 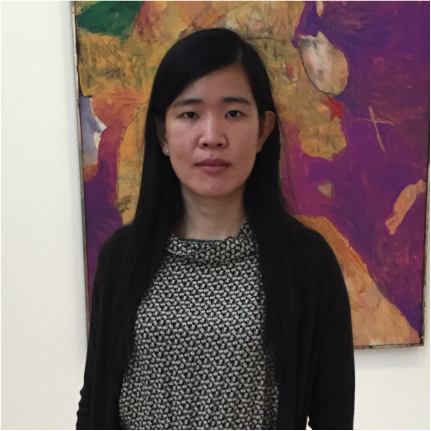 Today I had lunch with two people, Drs. Lay Teng Ang and Kyle Loh, who (along with Drs. Philip Beachy and Joe Liao) may have the answer to this particular cancer. 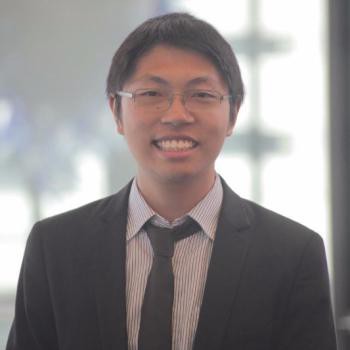 Their goal is to use embryonic stem cells to grow a healthy new lining of the bladder. 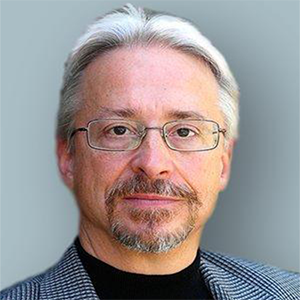 heir approach does not involve surgery. How is this accomplished? A catheter tube will be inserted into the opening (urethra) we use to urinate. First, they propose to inject a drug that will destroy the cancerous lining of the bladder. Then, after removing the cancer, healthy stem cells will be painlessly injected into the catheter to rebuild the bladder lining.

“Current treatments, including surgically removing the whole bladder, has a terribly negative impact on the quality of life of afflicted patients. We know that a single precancerous bladder cell often aggressively spreads to take over the entire bladder. Therefore, a definitive cure for bladder cancer may depend on complete replacement of the corrupted bladder lining by transplanted bladder stem cells.”

Dr. Lay Teng Ang, Siebel Investigator at Stanford University wrote, “We propose a new stem cell transplantation-based therapy as a definitive cure for bladder cancer. Over the past six years, we have invented methods to turn embryonic stem cells into bladder cells. To do so, we worked out recipes to coax embryonic stem cells into cells known as primitive streak and endoderm cells, before they convert into bladder cells. A key aspect of our approach is that we block stem cells form turning into unwanted cells at each step of the process.”

“Our goal is to apply embryonic stem cell technology to eventually treat cancer”, wrote Dr. Kyle Loh, the Anthony DiGenova Endowed Faculty Scholar at Stanford University. “Our approach could eventually be generalized to cure many types of cancer, not just bladder cancer. In short, we first propose to destroy the cancerous cells. Then, we will replace them with normal, healthy cells generated from embryonic stem cells.”

The late actor John Wayne once said, “I whipped the Big C!”. Unfortunately, he did not, dying of stomach cancer.

But scientists have a chance of fulfilling his bold statement. And when it happens, when a treatment is developed to routinely and reliably defeat this dread killer, it will be because of people like Philip Beachy, Kyle Loh, Ley Teng An, and Joe Liao. 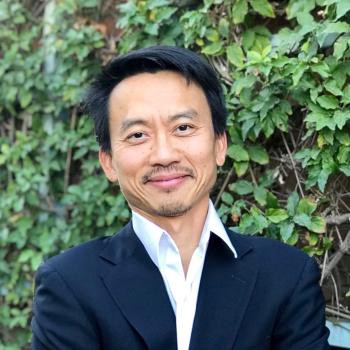 Don C. Reed is the author of the new book, “CALIFORNIA CURES: How the California Stem Cell Program is Fighting Your Incurable Disease”, from World Scientific, the publisher of the late Stephen Hawking

Sign up for free copies of Don’s articles at: www.stemcellbattles.net