HOW TO FIGHT A RARE DISEASE — OR TWO: Benefit #60 of CIRM

Imagine a disease, terrible in its effects, but only a few people have it… will Big Pharma invest the billions required to find and develop its cure?

Lacking the possibility of profit, few corporations will risk a billion dollars plus (literally) to develop a new medicine. This is not cold-heartedness, just economic common sense: the biggest company can go under, if it loses too much money.

But what if there was a way to cure two rare diseases — or more — with one therapy?

First, consider a singularly vicious disease, Cystinosis, which stunts the growth of children. It attacks by an accumulation of tiny crystals (cystine, from which the disease takes its name) in various body organs, causing them to malfunction: in the eyes, for example, the crystals bring extreme sensitivity to light. Cystinosis also damages the liver, kidneys, muscles, brain, pancreas and more.

It is rare (only about 500 patients in America, 2,000 in the world) but deadly. It strikes before the age of two, and may lead to kidney failure before ten.

In September, 2016, Dr. Stephanie Cherqui received a grant of $5.2 million from the California Institute for Regenerative Medicine (CIRM) to fight the disease. photo by Lars Wanberg 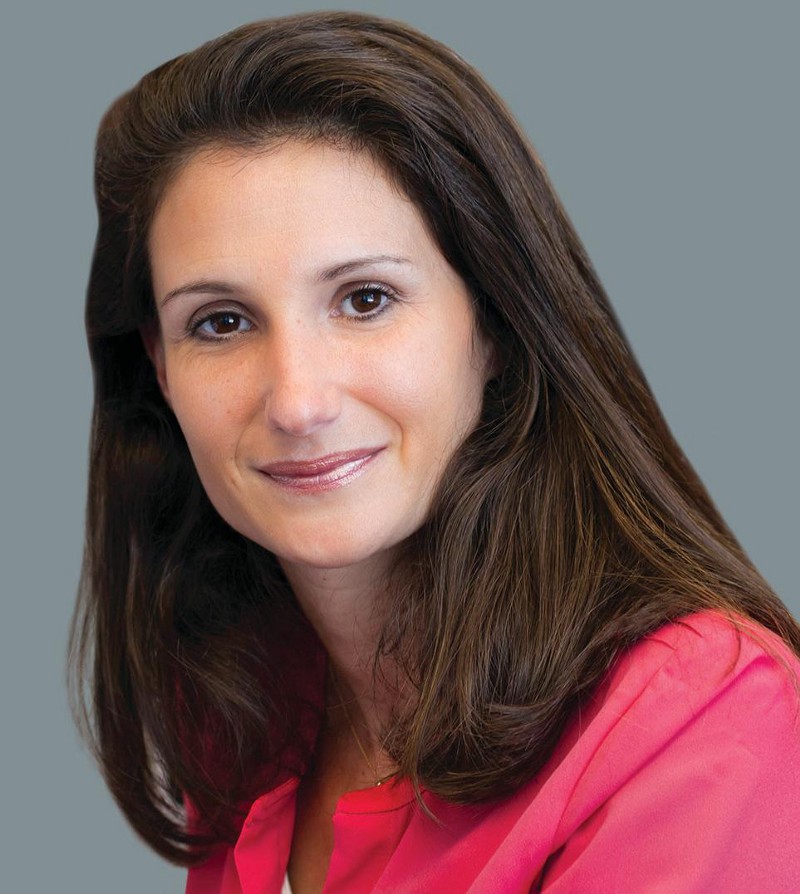 Dr. Cherqui has also been the recipient of major funding from the National Institute of Health (NIH) and from an amazing patient advocate group, the Cystinosis Research Foundation (CRF). Let’s take a quick look at these parents in action.

I have their story from Kevin McCormack, Communications Director of CIRM:

“The family was handed a pamphlet titled, ‘What to do when your child has a terminal disease”’. They were told there was no cure.

The family took care of Natalie, of course, to the best of medical knowledge, but the shadow was always hanging over them. And on the eve of her 12th birthday, her mother Nancy asked Natalie what was her birthday wish.

On a napkin, Natalie wrote: “To have my disease go away forever.”

The average life expectancy for people with cystinosis (then) was 18. Nancy told her husband, “We have to do something.”

They launched the Cystinosis Research Foundation.

In their first year, the family raised $427,000, an extraordinary amount — last year they raised $4.94 million for a total of $45 million dollars — every penny of which goes to research. 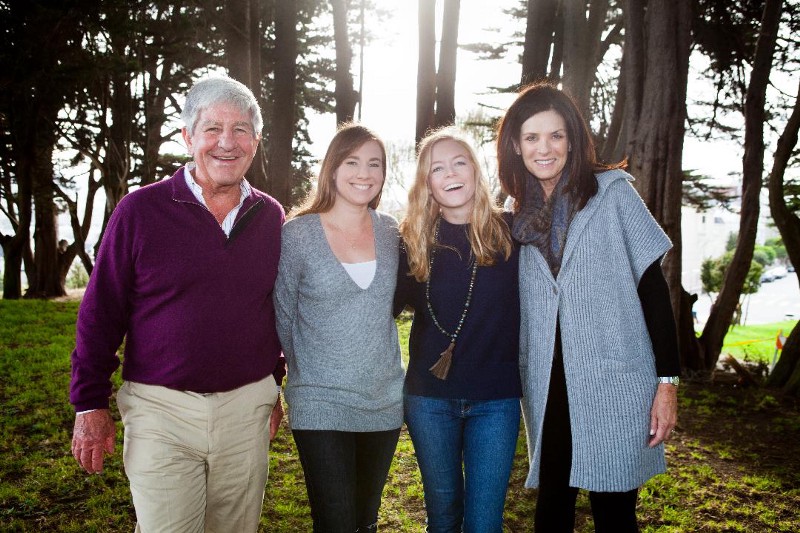 How is Dr. Cherqui doing?

“We showed that (the blood stem cell transplant) in the mouse model of cystinosis… led to…long-term kidney, eye, and thyroid preservation.”

On January 17th, 2019, Kevin McCormack, Communications Director for CIRM, had a wonderful announcement:

How does that feel to the family which has done the most in the world to battle this genuinely evil disease?

“We are thrilled that CRF’s dedication to funding Dr. Cherqui’s work has resulted in FDA approval for the first-ever stem cell and gene therapy treatment for individuals living with cystinosis. This approval from the FDA brings us one step closer to what we believe will be a cure for cystinosis and will be the answer to my daughter Natalie’s wish made fifteen years ago, ‘to have my disease go away forever.’ We are so thankful to our donors and our cystinosis families who had faith and believed this day would come.”

“…the stem cells and gene therapy worked well to prevent tissue degeneration in the mouse model of cystinosis. This discovery opened new perspectives in regenerative medicine and in the treatment of a wide assortment of diseases including kidney and other genetic disorders…”

Their struggle is important not only for the fight against Cystinosis, but for many others.

As Dr. Cherqui puts it:

“If we can bring this to the finish line, we can then show the way to treat many other genetic diseases. So this could be a real benefit to a lot of suffering families.”

Is there a way to get more bang to the research/therapy bullet, using similar weapons to fight different rare diseases?

Let’s take a quick look at one more terrible condition — investigated by the same doctor — which might be fought with a similar weapon.

Friedreich’s ataxia (FRDA) is a genetic disease, caused by a non-working body protein called Frataxin. If the Frataxin does not do its job, bad things happen.

Sufferers face life in a wheelchair. Scoliosis may warp the spine. The muscles grow weak. Heart disease, diabetes, even blindness may come — all from one condition — and as yet there is no cure.

What happened to the FRDA mice, which were given the new blood stem cells? They got better.

“Transplantation of (the stem cells)… rescued (the) impacted cells… Frataxin expression was restored. (Activity of) the brains of the…mice normalized, as did…the heart. There was also (less) muscle atrophy.”

The attempt to cure Friedreich’s is similar to the Cystinosis effort — might we have two diseases curable by a stem cell/gene treatment: or more?

Only time, funding, and biomed can give us that answer.

P.S. Dr. Cherqui is partnering with AVROBIO, Inc..in hopes “of developing a novel and potentially transformative gene therapy for treatment of patients with cystinosis.”

And just days ago, January 18, 2019, Avrobio announced “…investigational gene therapy candidate for cystinosis is cleared to begin a Phase1/2 clinical trial…by the FDA…”